Skip to content
Home>>Sports>>All You Need To Know About Captain Cool – M.S. Dhoni 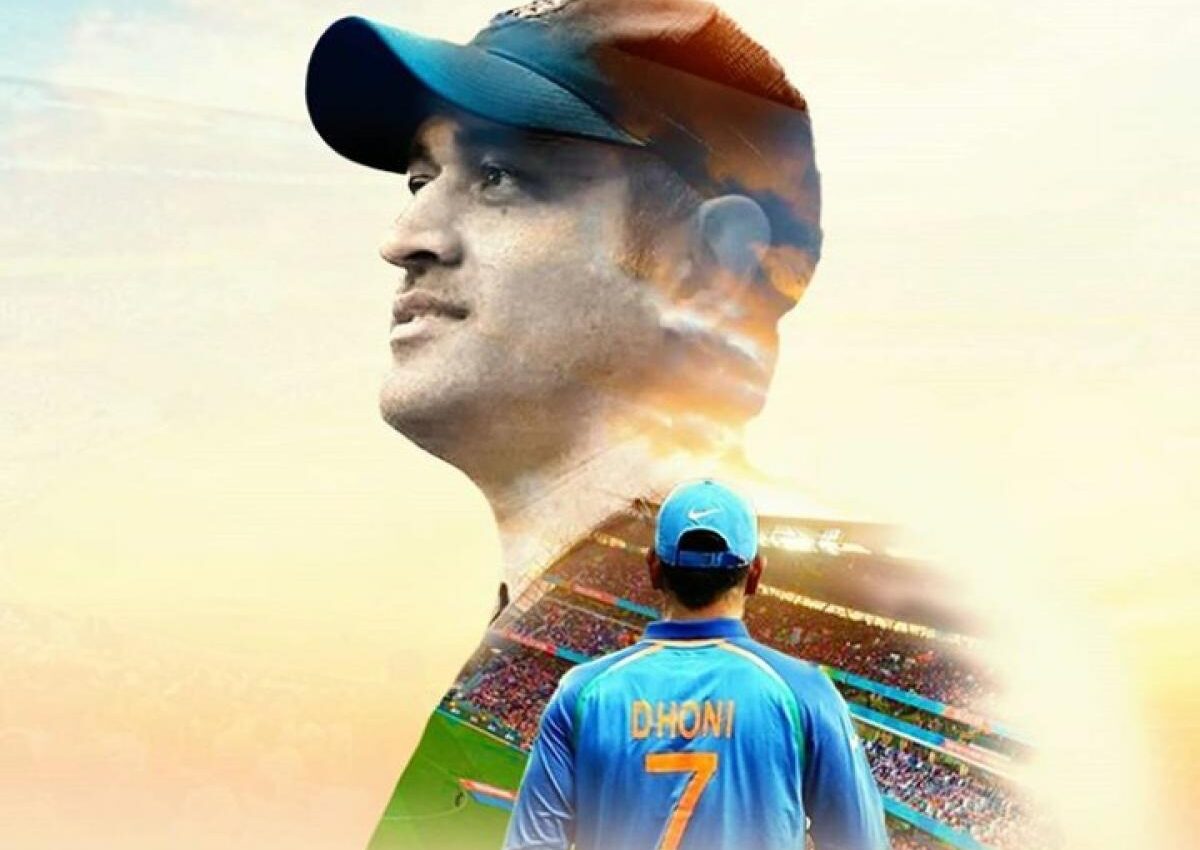 M.S. Dhoni. A leader. A captain. An inspiration. This man is more than just a cricket player. He’s the face of a nation and its love for the sport of cricket. More than being known for his widely successful captaincy of various teams, Dhoni is recognized for being a good human being. His fanbase stretches to countries far and wide rather than just cricket-centered regions because of his humble and down-to-earth character.

Dhoni’s ascent into the cricketing world was not smooth, and he had to push on every step of the way to get where he landed. Many people, like his school teacher, parents, and natives from Ranchi, recognized he had the skills to become a successful cricketer. Although he didn’t make the team through selections, he undertook some hard decisions to keep his dream alive. He started working as a ticket collector at the Kharagpur railway station and joined the Railways team.

After his short stint here, Dhoni made his way to a tour to Kenya after a lucky sighting by a few scouts during their search for raw cricket talent in financially unstable states. Taking this opportunity in hand, he impressively showcased his batting and keeper skills against highly skilled bowlers in an environment indifferent to him. National selectors took an interest in his career after his stunning performance in Kenya, selecting him to play for India against Bangladesh in 2004.

Initially, Dhoni didn’t make much of an impact on the team, scoring low runs and not keeping up with what the selectors expected of him in keeping. Yet they believed in him and gave him a few more chances to prove himself, and this time he didn’t miss the target. He scored a roaring 148 against Pakistan in an ODI, showing exactly why he was in the team, his performances turning into stable turnouts that the team needed from their batting order.

Gaining popularity Dhoni was getting noticed more for his versatile style of batting. Rather than taking it in a positive stride, people started insulting his style of play, calling it un-cricket-like and ugly. Facing tons of backlash, Dhoni stayed calm and performed for his nation, ignoring negative comments that came his way. Slowly he made himself indispensable to the team as a batsman and wicketkeeper, improving his skills and personality as a team player.

Soon the buzz started that Rahul Dravid, the then-Indian captain, was getting ready to step down, and naturally, the talks of needing a new leader started. With the recommendations of many astute players, M.S. Dhoni took on the mantle of captain, and so began the era of Captain Cool. He brought with him many expectations of a new team which many would’ve let get to their heads. But Dhoni stayed calm, conducted himself wisely, and struck success, catching the cricketing community off guard. His first major venture as captain was a triumph, leading his squad to victory in the World T20 championship in 2007 and got the top world t20 ranking. With this title under his belt, Dhoni received the honor of becoming the captain in all formats of cricket.

The title of ‘captain’ came with many responsibilities and consequences. Dhoni changed himself to be a better leader and, in doing so, sacrificed some of his batting prowess, changing his style to a more balanced playing style. Many criticized his decision, wanting him to continue as a solid batsman, but he had other plans. Taking his new role into account, he started to change himself and solidify his position as a finisher.

Their Biggest One Yet

In 2008, the Chennai Super Kings franchise from the IPL bought M.S. Dhoni and made him the captain, starting the CSK dynasty. Dhoni garnered a humungous fanbase from his stints in the IPL, establishing CSK as the favorite team in the tournament, even though they only won the title in the third edition.

With the national team flourishing at all levels and his franchise spreading fast, Dhoni achieved the highest accomplishment of his career. The 2011 Cricket World Cup. Around this time, Dhoni received a lot of backlash for not contributing to the batting side as much as he should’ve been doing. Although his captaincy was inspiring, people expected more from his side. And the World Cup is where he closed off all the doubters and showed them what he could do. He stood up for the nation and took the team across the finish line. Single-handedly, he took on the bowling attack of Sri Lanka, scoring a legendary 91* and winning the World Cup with a six into the stands. To add to his dynasty as a captain, Dhoni led his squad to another Champions Trophy in 2013, adding more silverware to his overflowing cabinet of trophies.

End of The Road

The national team started to struggle in different formats of cricket after the Champions Trophy victory, and the team, as a whole, should’ve taken responsibility for their bad form. Instead, most of the blame fell on their captain. It’s from here that Dhoni’s national career started to decline. On the side of the IPL, CSK was still thriving, and Dhoni was all the cause for it. But slowly, even though Dhoni pulled off some marvelous performances as a finisher, he realized his arc of captaincy was coming to an end. In 2014 he stepped down from Test captaincy, and in 2017 he stepped down from all formats.

The era of Captain Cool came to a close on the national side, and he stayed on in the team, training younger candidates into better players. He continued being a guide and grooming them into a new fearsome side, ready to take on new challenges. With that done, he retired from international cricket on August 15th, 2020, leaving behind a legacy no one would ever be able to equal.

He continues to play in the IPL for CSK, winning a title in 2021. With his captaincy, the team could still win a few more, and I think the fans would agree that we aren’t ready to say goodbye just yet.

Know all about cricket news and updates at CBTF news.

Get the fastest cricket news update at https://cbtfspeednews.com/.

Know all about cricket betting and updates at CBTF betting.

Get the updated expert betting tips at https://cricketbettingtipsfree.com/

Checkout our videos to get the latest updates about cricket and betting tips, and casino tips to win big with expert opinions at https://www.cbtfmytube.com/. 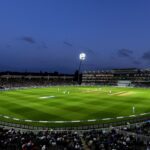 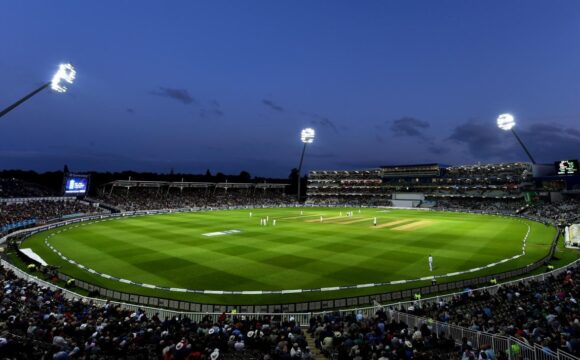 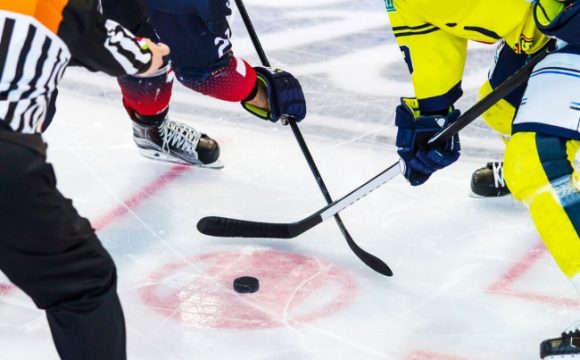 Betting on hockey: how to come to a successful result?