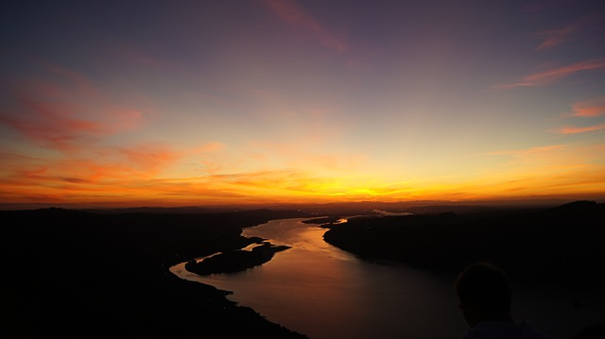 Oregon is a new top location to move to. Many people find it interesting, and there are many reasons for it. It has everything, from lots of outdoor recreation to fantastic food and drinks, to a lot of great job opportunities. However, you should think thoroughly before you start moving from NY to Oregon. There, of course, will be positives and negatives, but you need to make the final decision according to your needs and wants.

Now, whichever reason you have for moving from NY to Oregon, try to understand all the dynamics of this country, and get all the differences between the two. You’ll be easier off to find a job and to make an impact.

The land of moderate climate

Oregon has the Pacific Ocean on the west side and a diverse landscape. That includes the Cascade Mountains, Willamette Valley, dense forests, Columbia River, and a little bit of desert region. It is considered to have primarily a mild climate so basically, you won’t even need home AC unit. However, it can vary.

This all means that temperatures, rain, and snow average pretty differently in different regions of the country. So, depending on where exactly you’re moving to, you may have a climate similar to the one in NYC, but you may stump to a completely new experience.

If we look a little bit closer, we’ll find that snowfall is heaviest in the Cascade Mountains, and that is expected. It averages from 300 to 550 inches in the winter months. In Coastal Region you will find a lot of rain, usually around 60 to 70 inches. While other regions are somewhere around 10 to 13 inches of rain every year. 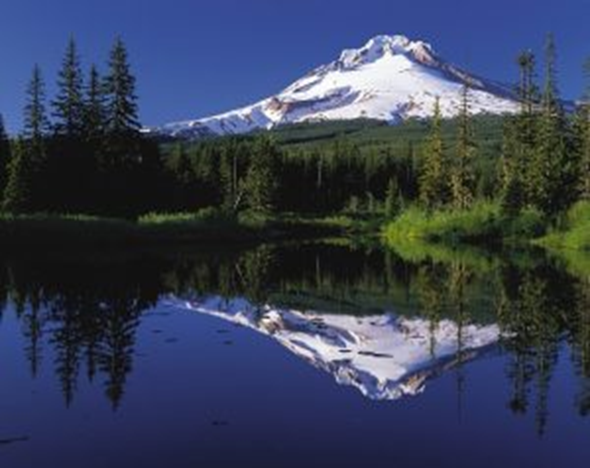 Oregon is the state with a moderate climate, but it can offer anything from ocean views to snowy mountains.

Where to live in Oregon?

Well, if you’ve decided about your moving from NY to Oregon, and you feel positive about it, we have some places for you to consider. It’s good to remember to always ask for assistance when moving to a distant place, as it could be a tiring experience to do it all by yourself.

Now, Oregon has a wide variety of attractive places where you can settle down. Although Corvallis, Ashland, and Eugene are in the U.S. 100 best places to live, this country has a lot more to offer depending on your lifestyle and employment needs.

One city that you have to consider is Portland, the state’s largest one. It is home to NBA Trail Blazers, world-renowned Powell’s Books, as well as the Portland Timbers, professional soccer team. The city has a collection of fantastically diverse neighborhoods that gives it urban hipster and laidback lifestyle vibe. Portland is also considered to be a very bike-friendly city, and it is ranked very high among the green communities. With its’ population of about 650,000, it is a lot smaller than New York City is so prepare for a small culture shock when you arrive here. There is also Portland State university there, as well as the University of Portland, Portland Community College, and Reed College. So your children will have a lot of opportunities for education in Oregon.

Another city that we want you to consider is the state capital of Salem. It is nestled in the middle of the Willamette Valley, and it is roughly the size of the Eugene. With about 163,000 residents it is considered to be a very nice city to live into. In it, you will find a Willamette University, as well as a giant 23-acre Riverfront Park alongside the Willamette River.

If, on the other hand, you want to go even smaller. Bend is the city that has a population of around 50,000 and it was the sixth fastest-growing city in the U.S. in 2015. and in 2016. Close to this city, you will find the Mt. Bachelor ski area. So this is a perfect city for anyone who is a fan of winter sports.

As you can see, in Oregon you can find whatever suits your lifestyle. It has everything from the Pacific coast to mountain ranges, and from high tech to agriculture. Here, a new lifestyle is just a short drive away. 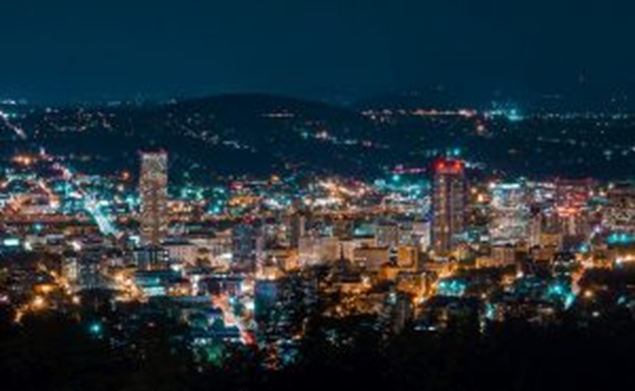 Portland is the biggest city in Oregon, but there is more to consider than just size.

Alttag: Portland view that you will see after moving from NY to Oregon.

The business climate is strong in Oregon

If you’re moving from NY to Oregon for a job, we have some good news for you. You don’t have to think for another minute, and you can call your Brooklyn Movers New York right now because Oregon ranks high among best states for business in pretty much any survey. Many companies who grew from here are the evidence of these statements. Nike is founded and still can be found in Beaverton. Intel has a big facility in Hillsboro, that is about 25 miles from Portland. It is producing computer chips there, and it helped the area to become famous as the Silicon Forest. There is also an enormous Facebook cutting-edge data center campus stationed in Prineville.

Moving from NY to Oregon: Prepare for fantastic scenery

Okay, we don’t say that New York doesn’t have some scenery on its own, but it can’t come even close to what Oregon has to offer. In the Crater Lake National Park, that is located in the Cascade Mountains, you can find breathtaking views centered around the deepest lake in the United States. Mt. Hood is surrounded by 11 glaciers on the elevation of 11,239 feet. It is, of course, part of Mt. Hood National Forest that offers camping, hiking, and skiing throughout the whole year.

The largest designated National Scenic Area in the country is the Columbia River Gorge, with 292,000 acres. Oregon also has a Pacific Ocean coastline that stretches for about 360 miles. You can find 10 historic lighthouses there which serve as a reminder of the past times. This all means that you will be able to enjoy summer vacations with your family here. 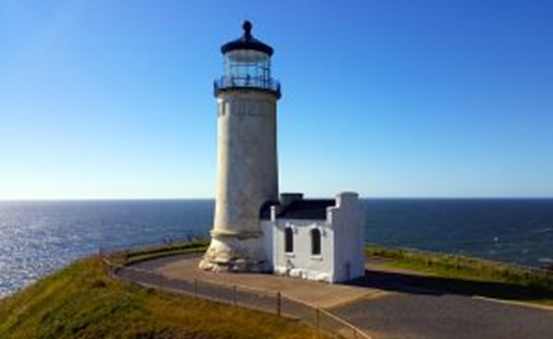 Alttag: A lighthouse on the coast of Pacific Ocean

The national average cost of living

The cost of living in Oregon is very close to a national average. It is slightly higher than it, but considering that you’re moving from NY to Oregon, this will be a big relief for you. This means that pretty much everything is cheaper here than in NYC and you shouldn’t have problems adjusting. However, keep in mind that Oregon is a prime relocation destination, so house prices are rising here constantly. Be quick with your purchase, and don’t hesitate much.

By what means Can CPA Advertising Help Your Business? 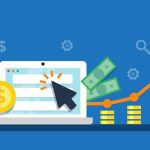 Reasons Why You Stand to Benefit from Cannabidiol Oil 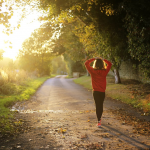 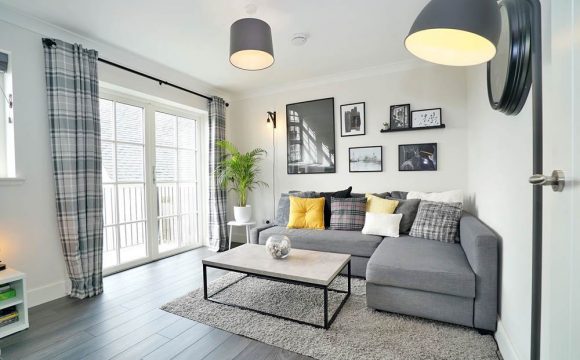 7 Handy Tips to Choose the Best Bedroom Wallpaper in 2022 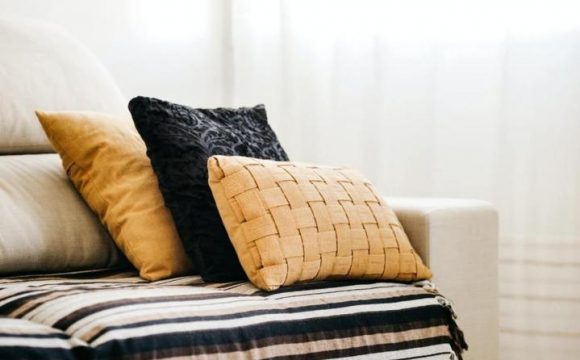 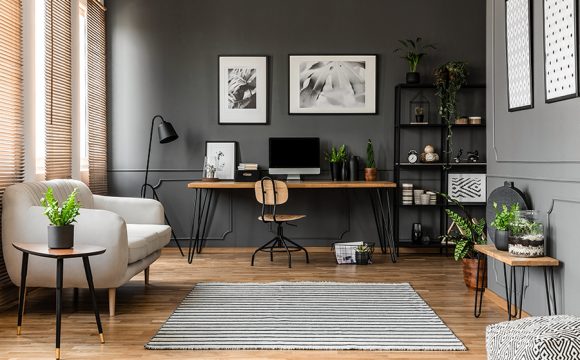 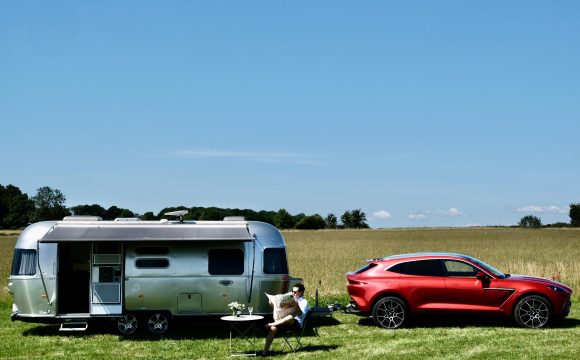