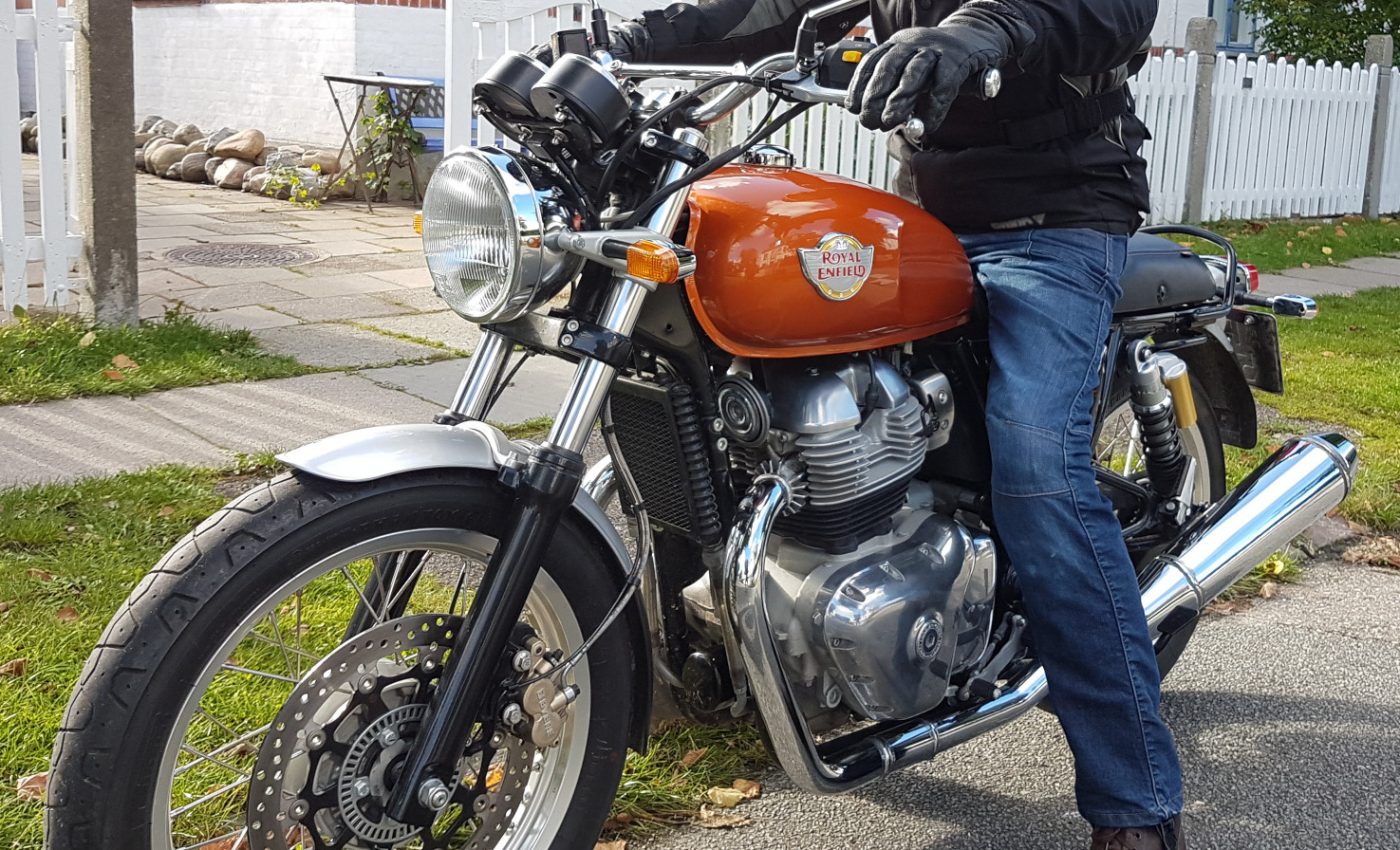 This iconic name is the longest standing motorcycle manufacturer, which began making bikes in 1901 and is still producing great machines today! Based in India, Royal Enfield make machines all over the world, including here in Australia and has actually surpassed Harley Davidson global sales, which is an amazing achievement. The Humble Beginning The Royal Enfield held its own in the huge Indian motorcycle domestic market and after the Second World War, in 1947, the Indian government was looking for a motorcycle for their frontier guards and the Royal Enfield Bullet was chosen to be the machine, with 800 of the 350cc models ordered. The range of bikes grew in popularity among Indians, as the engines were very reliable and spares were easy to obtain and customers were happy. The 1990s Und