Skip to content
Home>>Finance>>Coinbase IPO’d recently and despite all the excitement about it, it looks like the debut was dismal 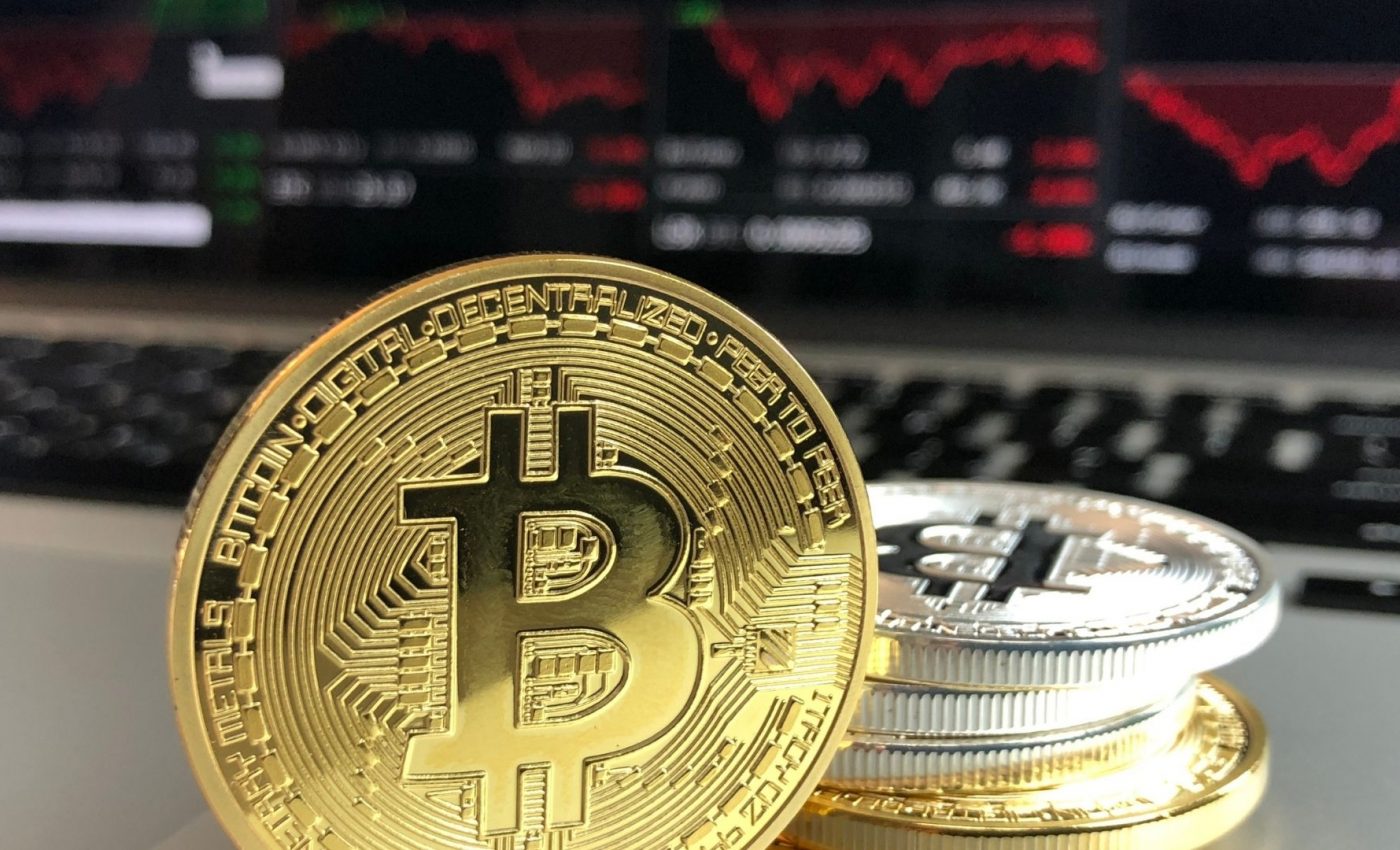 The most recent big debut was announced as the ground-breaking one and was supposed to be the biggest in history. To some, this even should have been the IPO that changes the history, and the dethronement of Airbnb as the leader was only the formality. And well, the optimist fire was quickly put out after the reality check. Airbnb’s debut from December 2020 remains the unbeaten champion, and we can only speculate, what will be the next contender.

Coinbase actually did not manage to pass Facebook and Uber, which are still standing strong with their market cap values. Coinbase does not have much less, but this is still embarrassing, as both the companies were quite a let-down too.

Let’s go back to the case of Airbnb, as it’s really unprecedented. Just a reminder – the company offers room or apartment rental services, and the pandemic has successfully blocked most of the possibilities for their customers, as there was no traveling or moving from one place to another. But they still managed to debut in the middle of the crisis caused by the Covid-19 lockdowns. On their debut day, they managed to shoot their share prices from an initial $68 to more than $144. This is the equivalent of $86.5 billion market cap, which is more than twice what was estimated and expected. Are we even able to find out why Coinbase flopped so much?

The reasons for such a dismal result

Well, the tech companies’ IPOs are the big and anticipated events of the financial world. Usually, they are the promise of almost certain rewards (and really generous ones) for those who manage to invest early. But there are some examples of IPO debuts that don’t quite meet the expectations. Surprisingly, one of them is Facebook, which debuted in 2012. Back then the values showed even $50 billion, but somehow the next few months after the debut it tumbled down the hill and crashed by more than 50 percent.

Uber also had some disappointing results. They debuted with hopes of hopping above the $76 billion valuations, and with all the great excitement, the company actually closed its initial day at a $69.7 billion market cap. This is not the greatest failure of all time, but it still forced Uber to file to SEC that there is a possibility that it will never generate any profit. For some observers, this could possibly be one of the reasons for such a debut day flop.

But much like Airbnb, Zoom also had an impressive start. Back in 2019, they IPOd with the shares of the tech giants rising to as much as $15.9 billion. It’s really impressive if we look at the fact that the valuations had been somewhere around $9.2 billion just one day before the IPO. There is no denying that this was a massive success.

But with Coinbase, there is a completely different situation. The CEO of the company, Brian Armstrong, has actually sold $291.8 worth of shares on the first day of Coinbase’s trading. He was followed by his team. But you need to remember that before that they bought significant amounts of bitcoin, which was supposed to cushion all the potential losses. So maybe, had bitcoin acted differently, maybe the Coinbase debut was completely different.

The profitability as the main criteria of success

The companies can actually rely heavily on profitability when it comes to the final results of their IPOs. Zoom was profitable and succeeded, contrary to Facebook and Uber, which were left disappointed. So this could show us some trend, that maybe should be followed.

But this profitability test does not work in the case of Airbnb, as the company was in complete stagnation because of Covid-19 lockdowns, blocking their services.

So we probably should amend the criteria, as Coinbase managed to make around $800 million in the first three months of 2021. This is exponentially more than last year, when they managed to make a profit of $1.3 billion during the course of 12 months.

If you want to find out about Coinbase’s finances, and read a comprehensive opinion on the topic of its IPO, visit Disruption Banking: https://disruptionbanking.com/2021/04/20/the-dismal-debut-ipo-of-coinbase/

What Is The Method To Install Hybrid Rigid Core Flooring 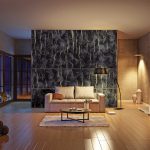 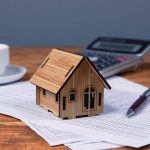 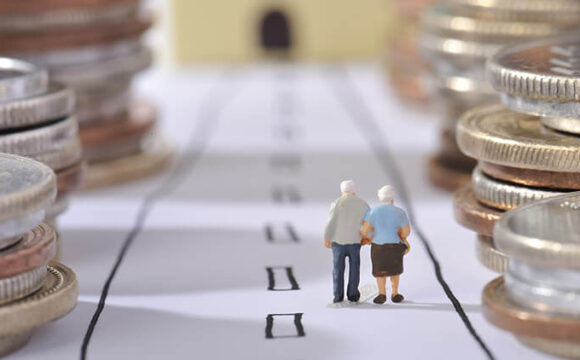 The Basics of a 401k Retirement Plan 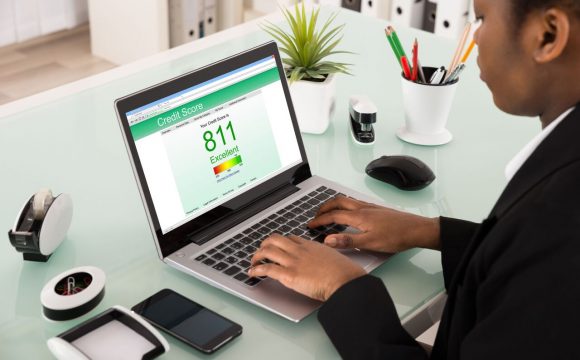 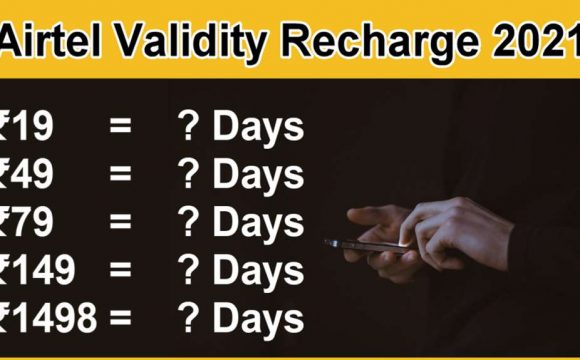 All you need to know about Airtel Black combining mobile, DTH and internet bills 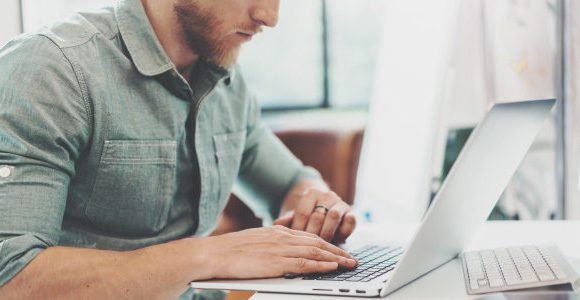 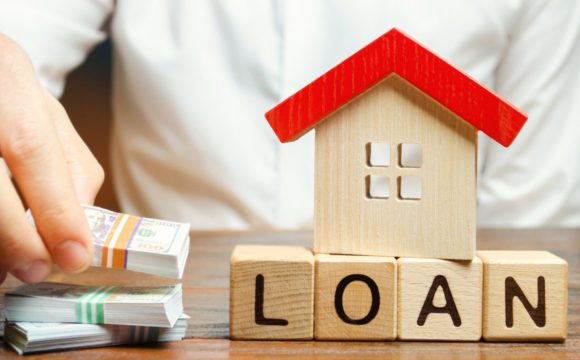 How is a LAP Different from a Regular Home Loan?